Also on the same show will be Edwards vs Essomba, Hutchison vs Blackledge and the headline fight, Dubois vs Snijders, setting the show to be a very entertaining evening for boxing fans all around the world.

Each of the fighters boast an impressive fighting record, with Sam being the bookmakers’ favourite due to his knockout prowess, however don’t rule out Joe as he has never been knocked out and his bouts have often been decided on points. Joe Hughes is a former EBU European Super Lightweight champion and Sam will have to be prepared for a battle if he is to retain his title.

Here at Britannia, we wish Sam all the best for the upcoming bout and look forward to celebrating with him afterwards.

All You Need to Know About a Pre-move Survey 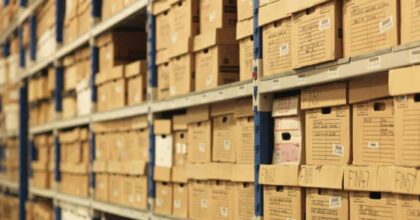 We’re here for you right now. From Widnes to Bootle to Ormskirk – here at Britannia Fleet Removals, we’ve got your storage needs covered with our Knowlsey based storage facilities.... 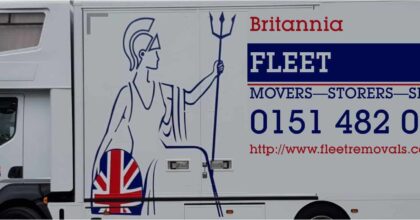 Here at Britannia Fleet Removals, we are continuously renewing and have improved our robust safety procedures, given the ongoing COVID-19 situation.   INITIAL VISIT We will discuss some important questions...